Brussels insists that Serbia should shut down the Russian-Serbian Humanitarian Center if it wants to join the EU, Russian Foreign Minister Sergey Lavrov said, adding 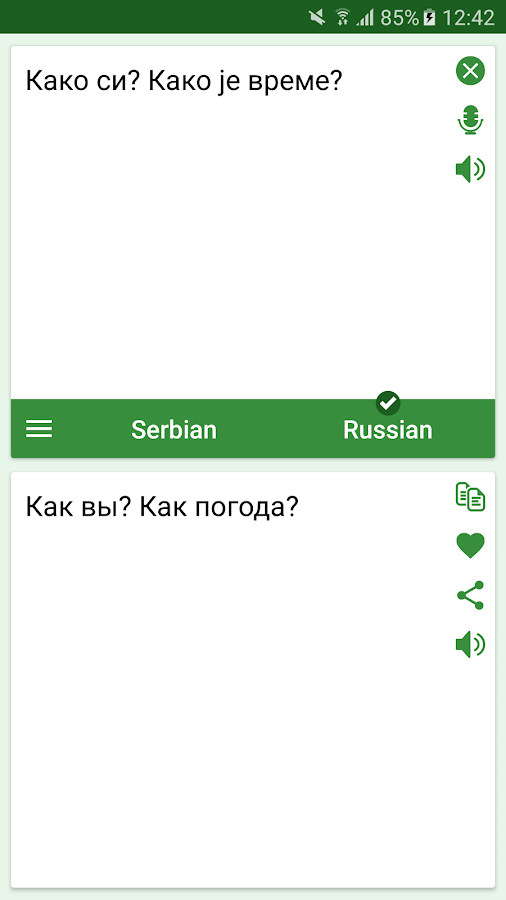 Fifteen Eastern Orthodox churches and several others, including ones in Russia, Ukraine, Serbia, Georgia and Macedonia, celebrate Christmas on Jan. 7.